Entanglement correlations between particles constitute one of the most striking phenomena in quantum physics. Many key properties of materials, such as superconductivity or magnetism, are governed by those intricate quantum relations between particles. Understanding and modeling these complex properties are often based on a systematic restriction of the underlying parameter space to its relevant part. Here, we explore this concept using a quantum computing device rather than a classical computer.

By employing a fully controlled cavity quantum electrodynamic system made of superconducting circuits, we experimentally create matrix product states, a class of states that has proven to be extremely powerful as a variational ansatz for numerical simulations. We create 1000 such quantum states and efficiently probe their correlation properties to determine an approximation to the ground state of a model describing a gas of interacting quantum particles. Having physical access to the simulated ground-state wave functions enables us to also probe higher-order correlation functions beyond measuring the ground-state energy. The experimental data are in good agreement with the exact solution over a wide range of interaction strengths of the model.

Our experiments shed light on surprising connections between the physics of ultracold gases, cavity quantum electrodynamics, and novel concepts of quantum information theory. We expect that our findings will lay the groundwork for yet-unexplored approaches to quantum simulation applicable to problems in material science, physics, chemistry, and biology. 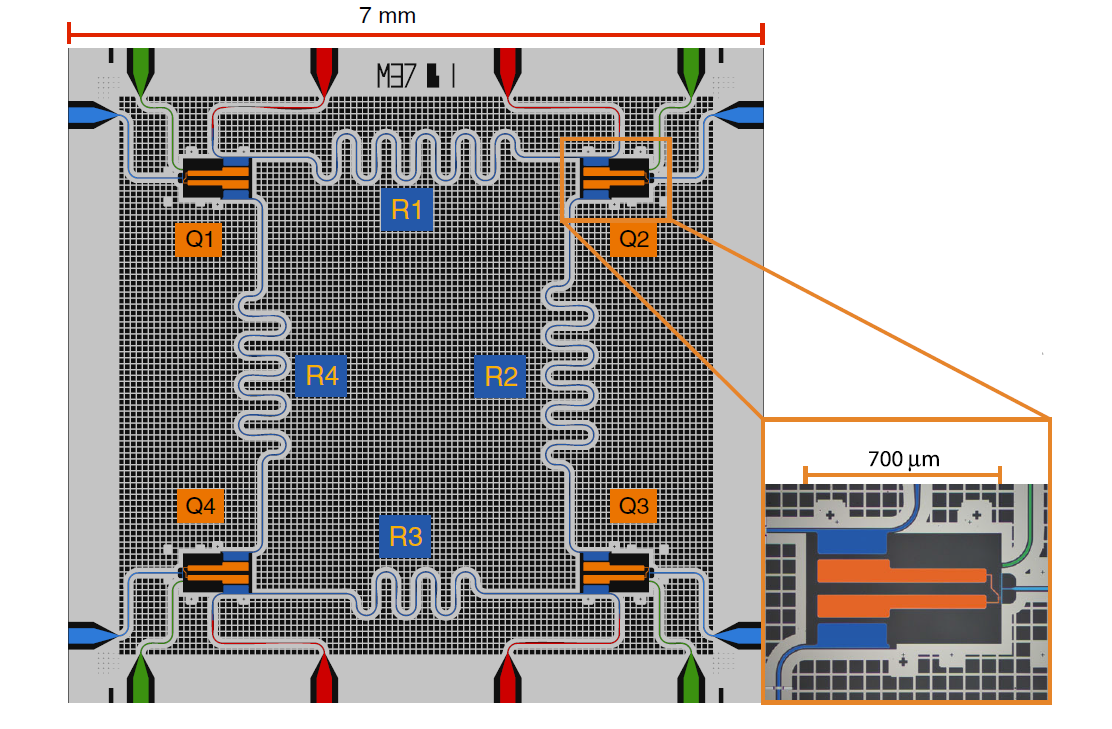